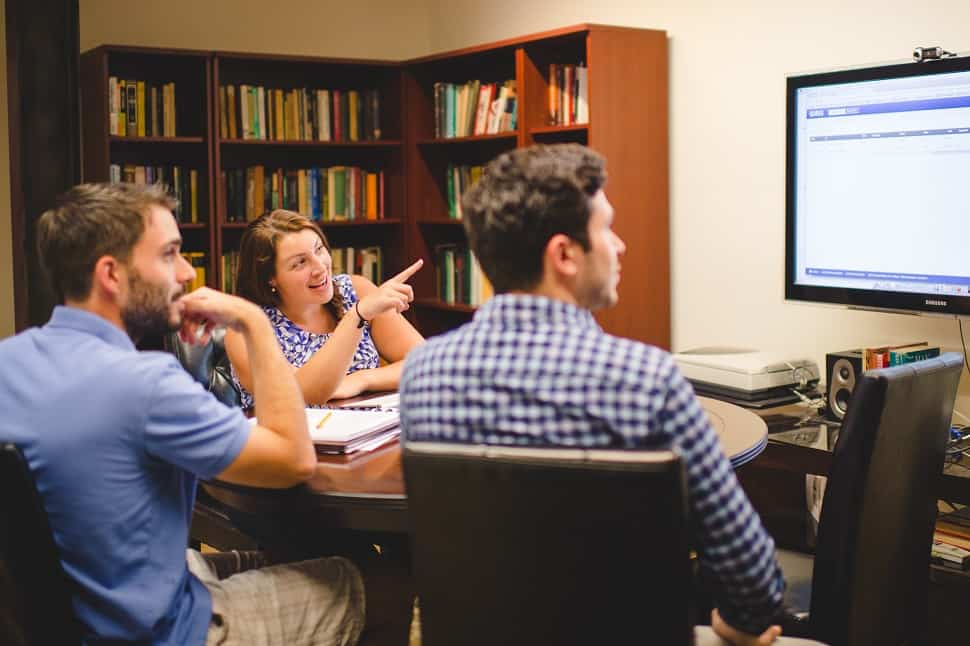 Agora Financial is a publishing group that offers subscribers expert financial research on unique opportunities, from a fresh perspective.

And they’ve been consistently kicking ass at it for more than 25 years. If you really think about it, their massive success should come as no surprise. Basically, these guys will go to any and all lengths to give their readers not just sound information, but real knowledge… and ultimately, power.

What we love about Agora Financial is that they make all the same promises to their employees; opportunity, knowledge and power.

How do they do it?

Well, in their own words…

This is one passionate posse. It’s not unusual for a couple of “copy guys,” a marketer or two, and a designer to pull an all-nighter to get the job done to their liking. But they seem to be of the thinking that a little leisure time can go a lonnnng way for creativity, productivity, and building the strong and innately collaborative culture that drives them.

AF leaders have been known to treat their employees to a rooftop barbeque to celebrate a job well done, throw together a game of paintball, splurge on some team gear from Patagonia, and throw one heck of a holiday hoe down.

Agora Financial is all about outlying ideas. And so their folks needs to be in the mindset to keep testing and trying. But that also means they need to be OK with failing. At AF, failing = learning. And the minute you stop taking chances, shaking things up, and exploring new ideas is the minute you fall behind.

This workplace encourages a high level of competition, and a super high level of energy. And these are qualities that come naturally to them…..but that doesn’t make the job “easy.” These guys believe in putting in the hard work, and pushing one another. They believe that personal growth and development of individuals is only a small piece of the pie. And that the real wins are higher quality products for subscribers, and success for the team at large.

One of the most close-knit, open…. and simply put, awesome work dynamics we’ve seen. In fact, Agora Financial has been recognized as one of Baltimore top workplaces… even during and after recent explosive growth spurts. Their Baltimore headquarters (they also have offices in London and Paris) has grown from 40 employees to roughly 125 in the last 5 years.

They’d rather you know them for their power-packed staff, including several best-selling authors. One of the most notable being, Addison Wiggin, a New York Times best-selling author and the driving force behind the critically acclaimed documentary film I.O.U.S.A.

Or maybe some of the recognition from dozens of other media sources, including The Wall Street Journal, The Economist, Financial Times and others.

Or that in recent years, Agora Financial has managed to expand its business portfolio by acquiring the companies Wall Street Daily and Laize Faire Books.

If you’re as impressed as we are, check out their job listings here. It’s not easy to get “in,” but if you’re able to do it then we’re willing to wager you won’t regret it.

Director of Communications at 14 West

“Always look for the opportunity to learn something. Ask ‘why?’ when told 'no'. And stand behind the ideas you believe in.”

I am a Baltimore native with an appetite for travel, and a true glutton for good stories. I use language in all mediums to solve problems, make broken things work again, and deliver results that matter.

What is one thing you do every day? Thank the people that make up my small but mighty team. 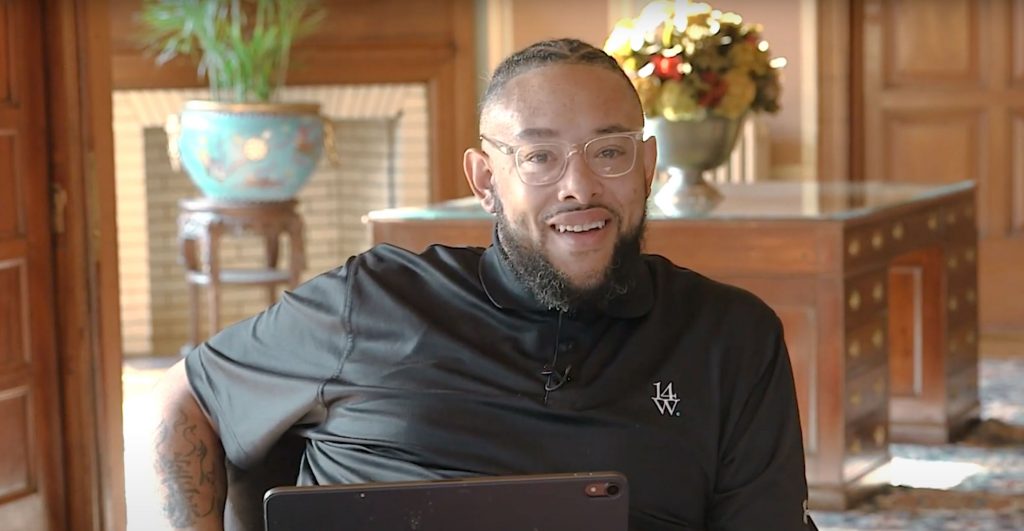 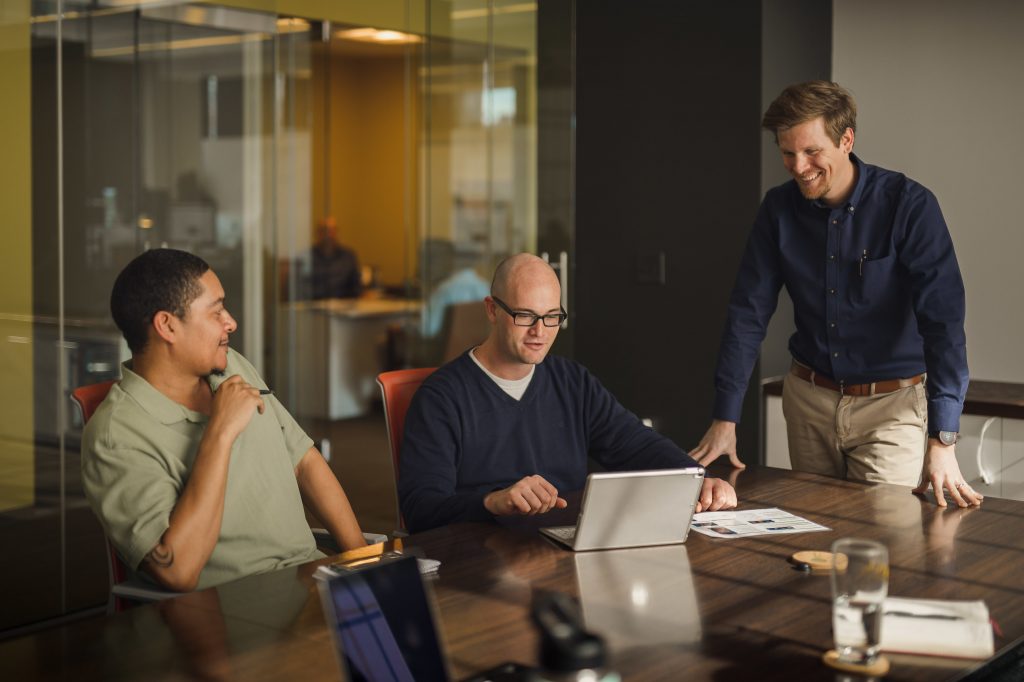